When to Use the Extreme Long Shot

When it comes to filmmaking, shooting techniques can allow you to say a lot about a character without using any dialogue at all. Camera angles, lighting, and shot techniques are all factors that can allow you to convey crucial information about your character’s circumstances, feelings, or personality without needing to directly say it. Utilizing techniques such as the extreme long shot in your own filmmaking is a great way to pair down the dialogue and to highlight certain character conditions that one couldn’t feature as effectively otherwise. 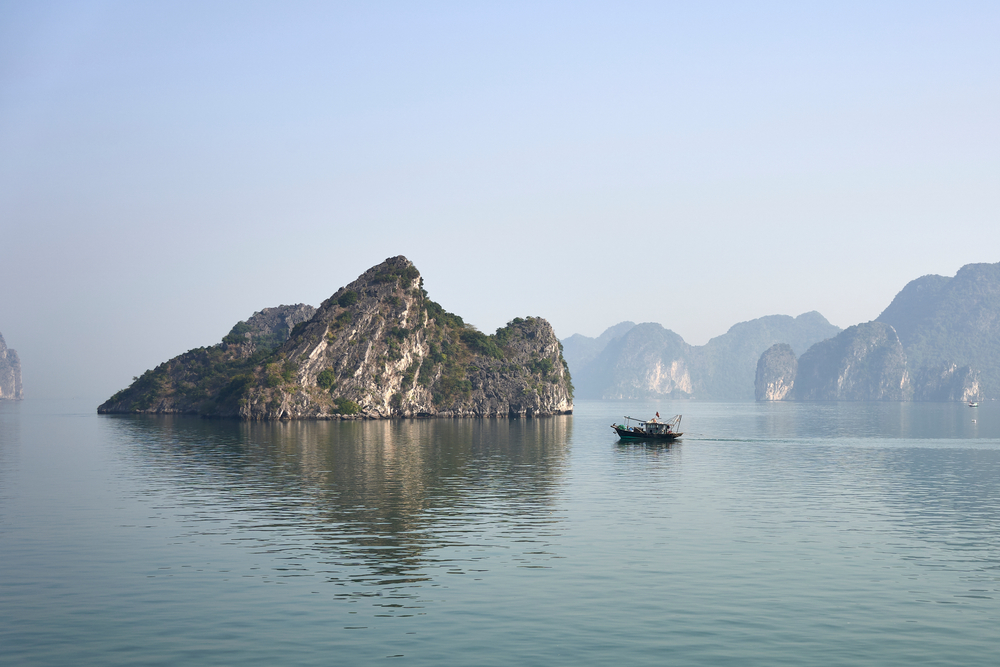 Before considering utilizing the extreme long shot in your film, one must know the difference between a long shot and an extreme long shot. A long shot is where the camera shot shows the entire subject from head to toe and places that subject in relation to their surroundings. This shot has also been called a ‘wide shot’ or ‘full shot’ and is typically used to show the relationship between a character and their environment at any given point in the film.

An extreme long shot, on the other hand, is a shot that frames the character or subject from a distance and focuses primarily on their surroundings. This shot is often used as an establishing shot for location or setting, before focusing on the character or scene. It has also been called an extreme wide shot or abbreviated as an ELS. 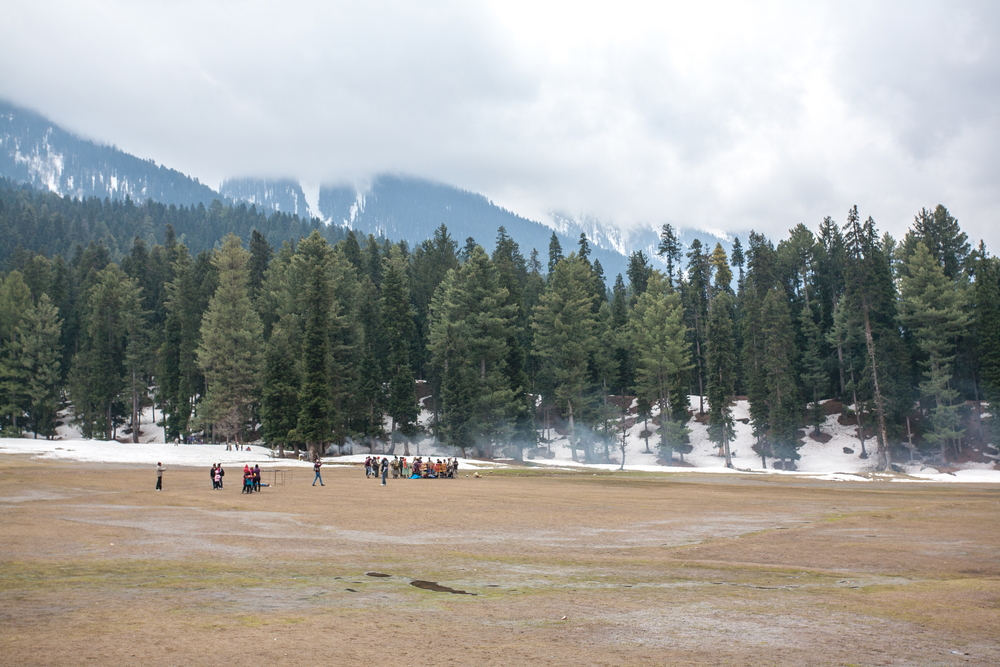 When to Use the Extreme Long Shot

The extreme long shot is an important tool for filmmakers when you need to ground your audience in the world in some way. For example, if you’re tackling a movie about a fantasy world, a few extreme long shots will be helpful as your character travels or enters a new town or city. A very wide angle will help highlight the differences between cities your character visits and also will show when they’re traveling through precarious or dangerous terrain.

It can also be helpful to highlight the livelihood or life circumstances of a character. For example, let’s say you open on a wide shot of a large field of corn, we see some rustling in the bottom corner of the field. Then we get a long shot where we see the protagonist picking corn in that section. This shows us immediately that our protagonist is a hard-working person since they’ve gone through this entire huge field we’ve seen. It also shows us that they possibly live a very rural lifestyle.

One filmmaker who utilizes extreme long shots often is Quentin Tarantino. In the film The Hateful Eight, he utilizes extreme long shots as the characters are traveling in various circumstances to show the treacherous nature of the cold snowy terrain. This helps to highlight the nature of the cabin setting where most of the film takes place and how, despite the tense nature of the situation, the cabin is a haven in a sense from the danger and certain death that would lay outdoors.

Another film that utilizes extreme long shots quite often is Mad Max: Fury Road, which tells the story of a post-apocalyptic civilization and a fight against a tyrannical ruler that has emerged. The film is set in this vast desert landscape but also features extreme car chases and fight scenes. The use of extreme long shots in this case is used in two different senses. Firstly, it highlights for the viewer the dangerous nature of the desert terrain and the world itself in which the characters inhabit. In addition, when it comes to the action and fight scenes, using extreme wide shots highlights the perilousness of certain stunts and action sequences.

We even see these shots used often throughout the Lord of the Rings film trilogy. From Frodo and Gandalf entering The Shire to Gandalf riding into battle, the use of extreme long shots in a fantasy setting such as Lord of the Rings is incredibly useful in multiple ways. On one hand, it helps the audience gain a larger sense of the scale and overall look of each new location the characters visit. On the other, when it comes to battles and climactic moments, showing the scale of the character and scenery can show the difficult odds that they are up against and make their inevitable triumph even more epic.