As a filmmaker, your goal is to tell the story of your film in the best way possible. A large part of this involves casting actors that both look and feel like the various characters, making sure that they’re each able to capture the emotion and tone of each scene. Although a lot of the burden of character work falls on the actors, there are specific filmmaking techniques that can aid an actor’s performance. For example, did you know that you could tell the viewer how to feel about a character merely through the camera angle?

A low-angle shot involves the camera being positioned low, below eye level, and looking up at an object or subject above. This angle creates the psychological effect that the subject above is strong and powerful. It is also used in film to increase the perceived height of a subject or object. A character shot from this angle will be viewed as powerful, intimidating, or strong. So, if you’re attempting to create this feeling surrounding a certain character, shooting them with low-angle shots can be very helpful. Or even if you’re simply attempting to make one of your actors look taller.

For example, if you’re making a film about a young boy in school and all of a sudden his bully shows up. Shooting the bully from a low angle will allow the audience to get a sense of how much bigger the bully feels than the young boy.

The opposite of the low angle, the high angle is a cinematography technique where the camera points down on the subject from above eye level. There are a few different meanings that a high-angle shot can convey for a character. If the shot is a simple high angle with no point of view involved, it can act as an impartial shot allowing the viewer to get a better view of a scene. It could also, from a narrative perspective, be telling the viewer that the person in the scene is in danger or depression by portraying them as smaller than they really are.

If, on the other hand, the shot is from the point of view of a particular character, this shot can be used to highlight the formidability of this character vs. another character in a scene. The character being shot down upon will appear tiny compared to the one situated where the angle begins, thus highlighting differences between the characters and even formidable odds. 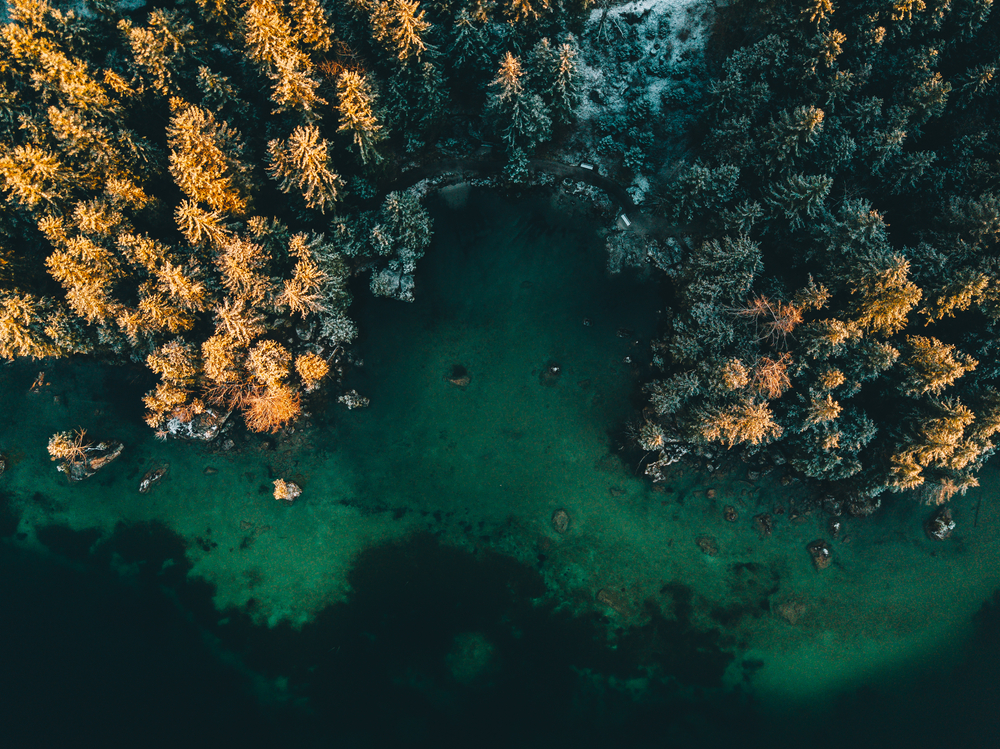 A more dramatic version of the high angle, the birds-eye shot is an aerial shot looking down on a character or scene. These shots are typically filmed using drones in modern-day film. This shot essentially acts as a more drastic version of the high angle. Let’s take an action movie, for example. If you see the protagonist heading into the bad guy’s headquarters from a medium shot, then all of a sudden we see a bird’s eye view, they tell completely different stories.

From the medium shot, the viewer is thinking the protagonist looks very formidable and they’re looking forward to the upcoming action sequence. However, from the bird’s eye view, you see hundreds of armed soldiers ready to take on the protagonist. You see the traps and hundreds of guns and perhaps even the bad guy in a giant tank. Suddenly this scene is looking more dangerous and the audience is feeling more suspense than they were previously. 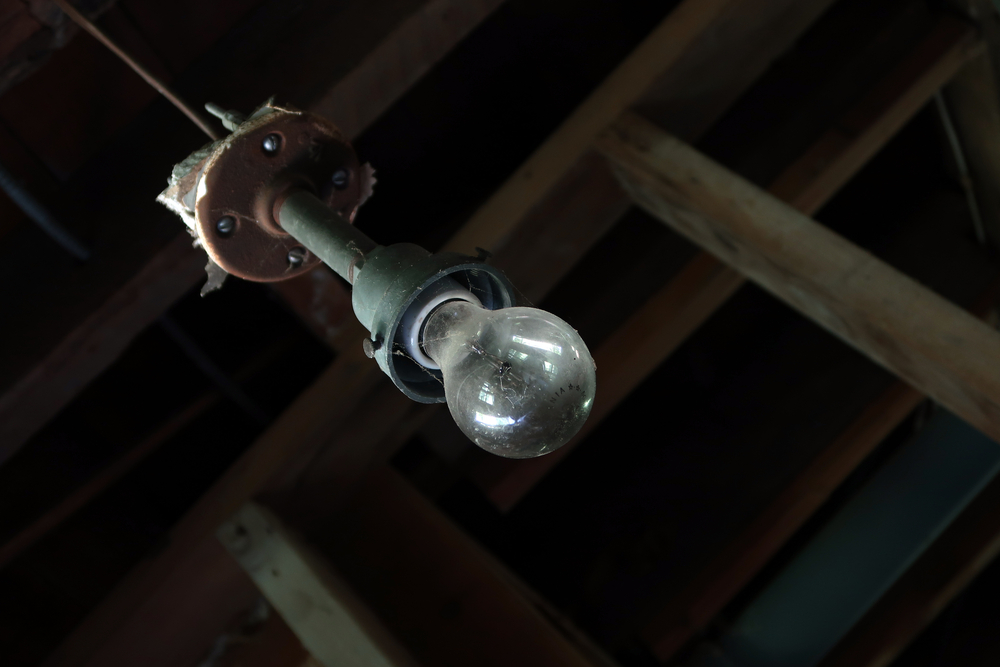 This is a less common technique, but when utilized there are many inferences an audience can make regarding character. The dutch angle involves tilting the camera to one side, creating a frame that is not level. This angle creates a sense of unease by making the viewer feel disoriented and uneasy.

This very instinctual sense of uneasiness viewers get when witnessing a dutch angle shot can be directly used in order to show that a certain character or scene is tense or psychologically distressing. For example, perhaps this angle can be helpful to use the moment the villain in your story is revealed. Or maybe your protagonist is drugged at one point and it is used to show their disorientation. Or when your character is entering a house that we find out later is haunted.