Interesting Uses for the POV Shot

The POV shot allows a film audience to experience a moment as a character in the movie, as opposed to looking on as an audience member. Though it is obvious that this effect is incredibly useful for filmmakers, it also has more specific and varying uses in different film genres. 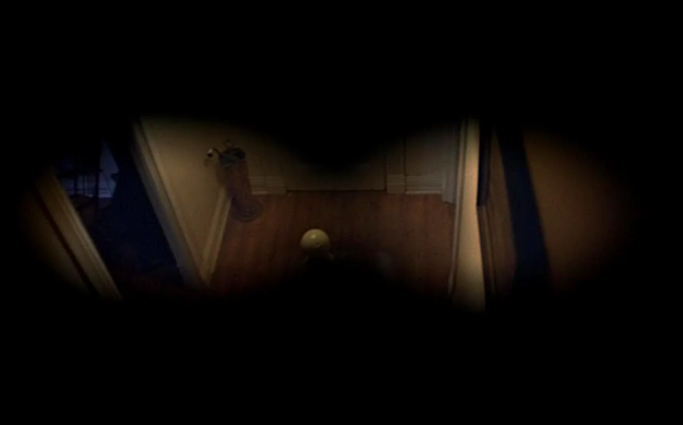 For films in the horror genre, the POV shot can be used to help increase suspense and fear. For example, in the classic horror film Halloween, John Carpenter opened the film with a long POV shot from the perspective of Mike Myers. The shots utilizing this POV are dark and underscored with a scary musical theme, adding to the sense of suspense. Instead of watching Mike as he stabs his sister, the audience is watching the scene through his eyes. They even go so far as to have him pick up his mask so the audience can truly see through his POV.

In this case, opening the film with this technique not only gives us a disturbing look through the killer’s POV but also immediately cements Michael as someone mysterious and frightening. Allowing the audience to see Michael right away would be more of a comfort, at least the audience would know what they’re up against right? But Carpenter deliberately doesn’t allow us to see the killer right away, knowing the unknown is all the more frightening.

The POV shot can also be helpful in the horror genre from the victim’s POV. For example, take the films Cloverfield and The Blair Witch Project. These films utilize a documentary style of film where the entirety is filmed through a POV lens. This technique allows the audience to experience the horror and suspense as one of the characters, as opposed to an audience member looking in on a story. 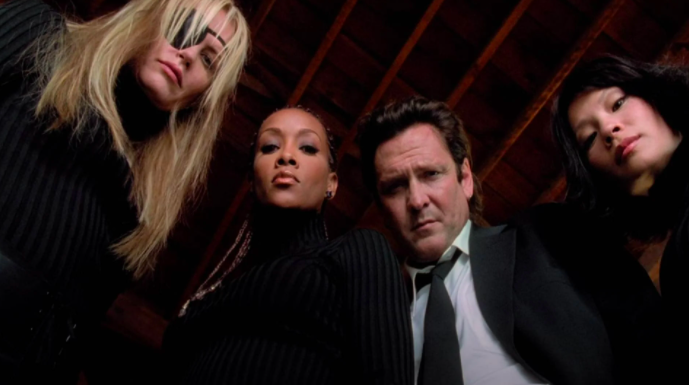 POV shots in action films can be used in order to further highlight the difficulty of specific action sequences. It’s one thing to see someone jump from an exploding building, but when a POV shot is used and suddenly it’s like you’re the one jumping, that fall suddenly looks a lot farther.

Additionally, the POV shot can be used to display the gravity or severity of a situation in which the protagonist finds themselves. For example, take the Omaha beach scene in the film Saving Private Ryan. The use of the POV shot allows the viewer to experience the horror of the scene through Captain Miller’s (Tom Hanks) eyes. In another very different film, Kill Bill Vol 1, the audience gets a glimpse through Beatrix’s (“The Bride”) eyes after the wedding massacre that leads to her journey of vengeance. Showing us a POV shot of her would-be killers, after the viewer has seen her brutalized, solidifies that the audience will be rooting for her to take her revenge. 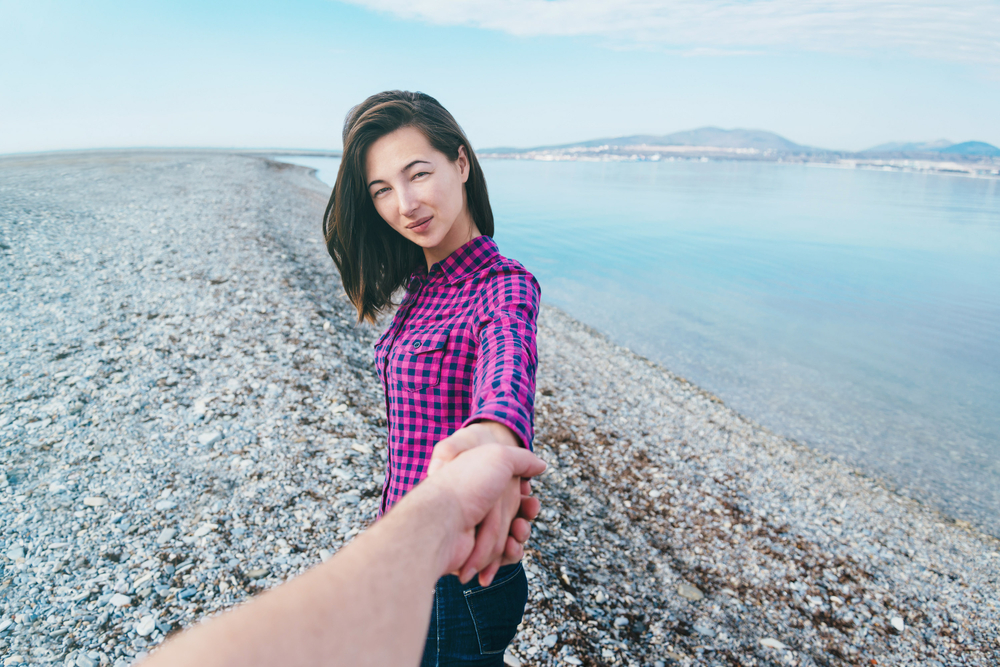 The POV shot in the romance or rom-com genre allows the filmmaker to highlight particularly romantic moments or scenes. There are many classic films where, when the couple first meets (or the meet-cute), the first glimpse of the female love interest is from the male protagonist’s POV. This technique gives the audience a sense of how this first sighting of the love interest is ‘striking’ to the male protagonist. Paired with a swell of romantic music and the romantic tint and it becomes easy for the audience to see how the protagonist will fall for this character.

Additionally, as a romance grows there will be moments where we can sense that the characters are growing closer and falling in love. This can come in many forms, from learning new information about each other to one seeing the other be kind to a stranger. In those instances, however, utilizing a POV shot can separate those moments from others for the audience and showcase that the feelings between the two characters are progressing and growing.