Scenes featuring character’s families in a film can be extremely telling. This could be where the mysterious protagonist reveals himself to simply be a boy who wishes to be closer to his father. It could be where the seemingly upbeat heroine is revealed to be the symbolic mother of the family, shouldering more weight and responsibility than she previously seemed to. It could also be where a shyer protagonist comes out of his or her shell, revealing themselves to be much more boisterous and full of life. How a family dynamic looks and how a protagonist or character behaves around their family vs. the rest of the characters in a film can allow the audience to learn a lot about them. Here are some tips on how to handle both the screenwriting and filming familial scenes in films. 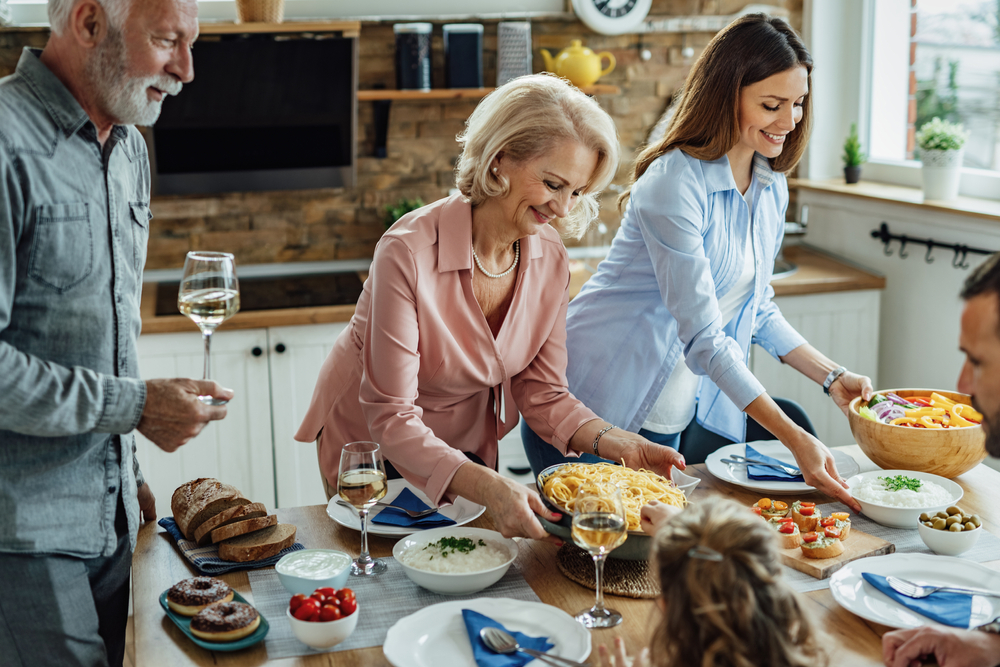 When writing and filming a scene about family, one needs to first decide on the tone. Does the scene match the tone of the rest of your film or does it starkly contrast it? For example, if your film is a rom-com and is generally more upbeat, does it take a dark turn during this family scene? Or does the opposite occur and a darker movie has a nice uplifting and hopeful moment in this setting? If that is the case, then the tone would be more ‘hopeful’ than an outright ‘happy’ tone you may find in a more fun and lighthearted film. Figure out what the scene will contain, what the tone will be, and make sure it doesn’t feel out of place with the rest of your film.

2) Use lighting, filters, and colors

Now that you have a general idea of what the tone will be, you’ll use your camerawork, lighting, and colors to signal to the audience how they should be feeling in this scene. For example, let’s take our earlier example of a film that is a darker or sad story, but contains a hopeful moment within this familial scene. Having it become suddenly brightly colors and filtered akin to a hallmark movie will be too striking a contrast and may take the edge off of the audience too much.

However, having a movie that is mostly gray or darkly colored and then having a scene where we can see a pop of color like a blue wallpaper in the background or a little red stuffed animal in the corner will give the correct impression of the tone. And, if we’re meant to anticipate something bad happening in the scene, darkening the colors or making the colors look off making the characters look paler, using dutch angles, etc. can help alert the audience that this scene will be more disturbing. 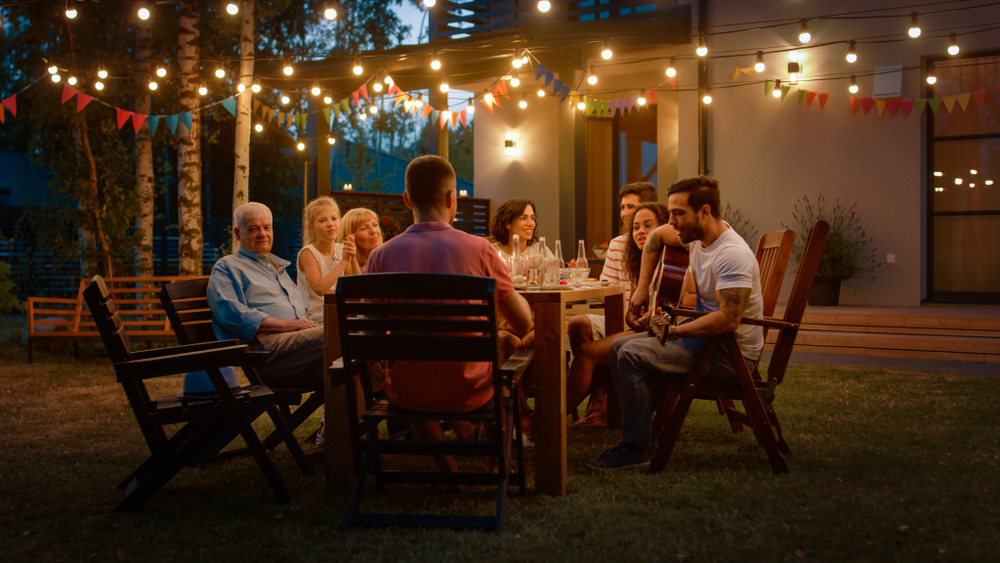 When writing a scene with a myriad of different familial characters, it’s important that we gain all of the important insights we need to for the plot to move forward. Your film has a time limit so you likely won’t need to dive into every single familial relationship in this scene unless the family is the crux of the whole script. Instead, choose one or two family members or groupings for the audience to see individual conversations between two people. Make sure these conversations are important and give the audience crucial information that will move the plot forward.

For example, perhaps we overhear two family members talking about how silly it is that our protagonist is going to art school, shortly after they complimented and encouraged him to do so. Then, in the next shot, we are shown that he has overheard them. This not only gives us some insight into the protagonist’s family dynamic and how they aren’t always honest with one another, but it also adds to their dilemma over the choices they’re making in their life. 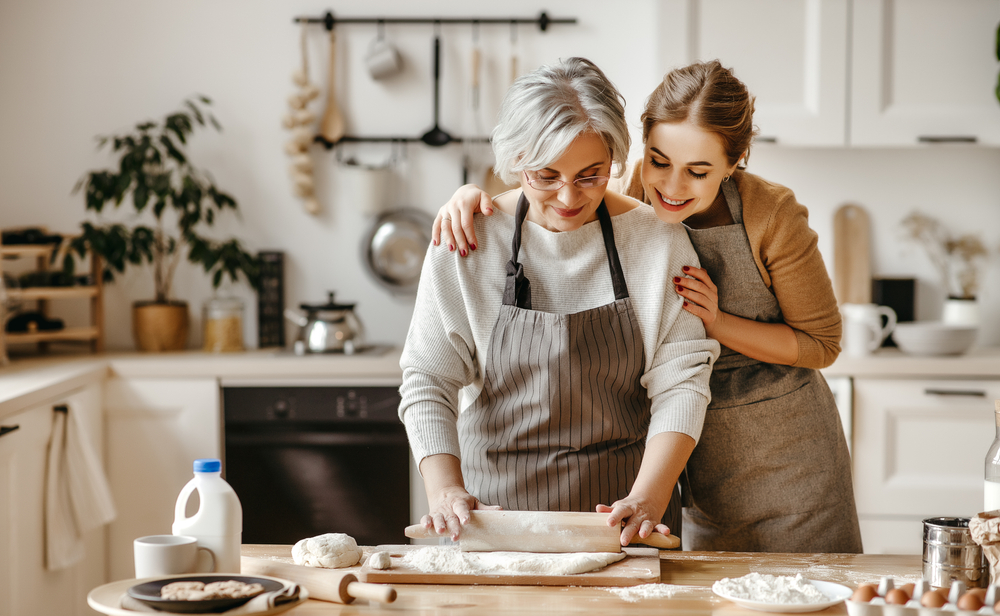 In addition to little individual moments, you’ll want to create a few moments with the larger group as well. This is where you can give lines to some of the family members that aren’t as crucial to the plot, while also highlighting the family dynamic in a group vs. individually. If you’re writing a familial scene that brews conflict, you could have the group get into a heated fight- highlighting the different relationships at strain within the family. If you’re creating a more picturesque moment, you can have them talk about some part of the protagonist’s past or the family’s past that the viewer will need to be aware of in order to understand the protagonist’s current circumstances.