Though independent films offer a more unique and abstract alternative to the typical Hollywood movie, even they don’t come without their fair share of tropes and clichés. There’s the protagonist who speaks solely through film/literature/music references, the depression beards, cigarette smoking, and car accidents…seriously, there’s a shocking amount of car accidents in indie films. In addition to the clichés within the plots of these movies, they tend to include a few tropes on a cinematic and filmmaking level. So, with much love for this artistic genre of film, please enjoy our feature presentation: 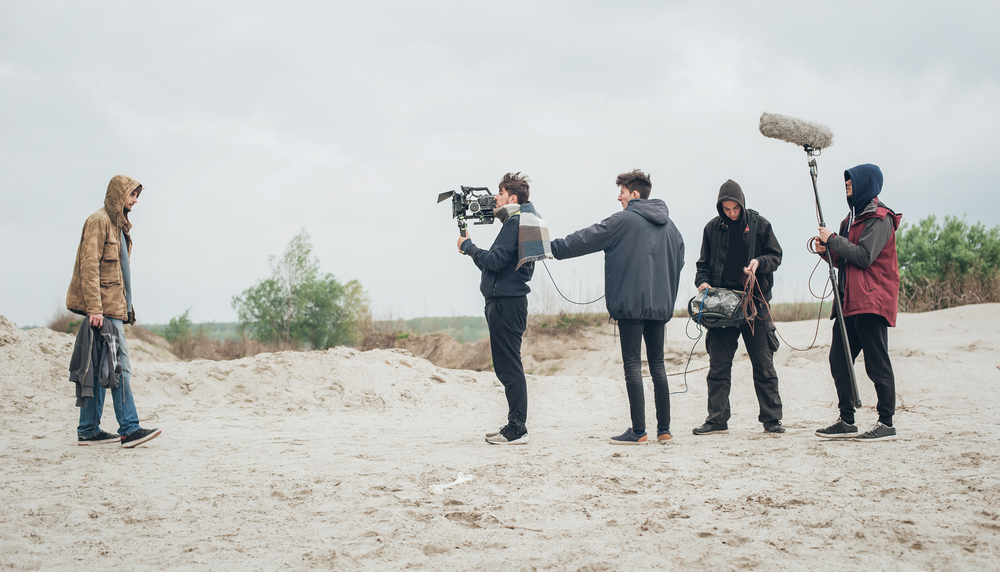 We’ve covered these previously, but they’re a staple of virtually any indie film. This is essentially a scene in a film with one camera where an actor performs for a longer period without cuts or switching angles. We see this technique employed in a wide selection of indie films, from more action-packed movies like Donnie Darko to romance films like Call Me By Your Name. Now sometimes the astute film viewer can spot opportunities where filmmakers may have cheated these shots, but more often than not their genuine. These sequences give both an independent film actor and the cameraman the opportunity to show off their skills.

This is not a trope exclusive to indie movies, but it’s still present in several, nonetheless. Though most of you are likely aware of it, a manic pixie dream girl is a name given to a female character who serves no purpose other than to further along the plot of the male protagonist. Thankfully they’ve been making more complex female roles in recent years, but look at virtually any indie film from the 2000s or before and you’ll see these very lazy attempts to make female characters feel ‘different’ or ‘interesting’ in the eyes of the protagonist (which is all that matters right?).

Although this is one of the more infamous tropes, on a filmmaking level there have been some interesting experiments on how to portray this character throughout indie cinema. For example, in Eternal Sunshine of the Spotless Mind, we see the character Clementine constantly changing her hair color, creating a very visually interesting effect throughout the movie as it plays with time. Despite these experiments, we will be forever thankful for movies like 500 Days of Summer which directly takes on this old trope and flips it on its head. This film shows the viewer how Joseph Gordon Levitt is in the wrong for assuming Zoey Deschanel was just a character in his story instead of being her own person with her own desires and dreams. 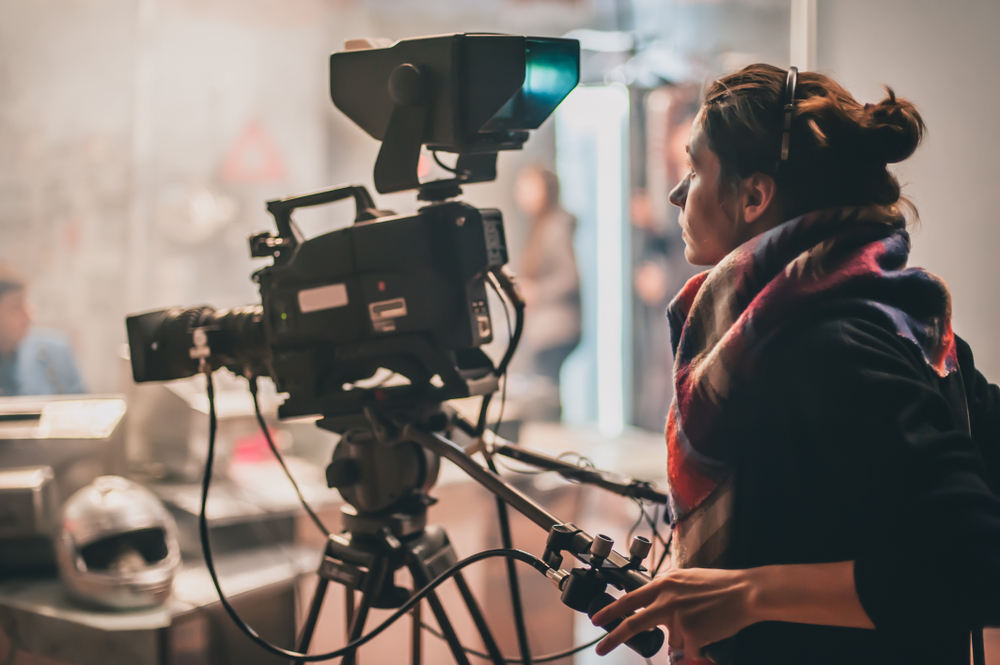 In any good indie film, you likely wouldn’t notice this because you’d be solely focused on the plot/character development. However, because independent films are usually lower budget, they typically use very minimal and low budget sets. So, if you’re a more astute viewer, you may notice that the whole film takes place in only three sets- maybe a bar, apartment, and park. Or you may notice that it’s being filmed mostly in public settings like walking down the street or on a park bench. Or you may even simply notice that the set design is a little strange, maybe the main character has a weird painting of a bird hanging over their bedroom that feels a little out of place. The setting only matters as far as it informs character development, so they don’t need to use a ton of expensive settings in order to make a good film.

For example, take the recent film The Last Black Man in San Francisco. The film primarily takes place in three settings: Jimmie’s house, Mont’s house, and outdoors. The plot is simple, the setting is simple, and yet they manage to pull off an incredibly touching movie with great character development and outstanding acting performances. 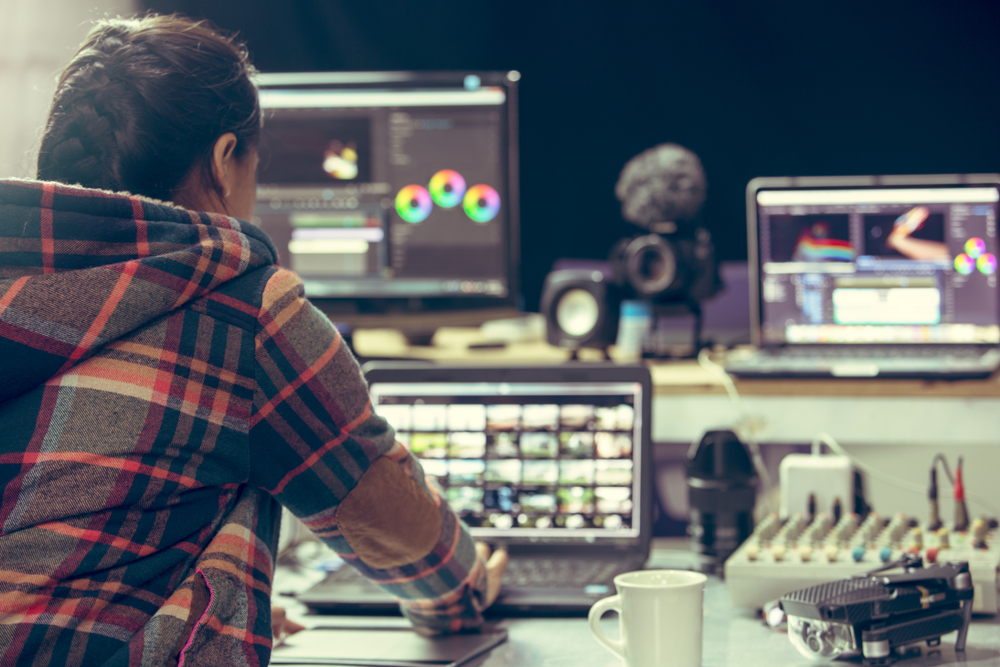 Ambiguousness is such a huge factor in so many independent films. Whether it be in smaller ways like leaving an ending a little open-ended to bigger ways like being a central part of the film, independent filmmakers love not giving us answers. They aren’t the type to hold an audience’s hand and walk them along gently to the ending, they throw us in headfirst and let us find our way there ourselves. Some may find this annoying, but it’s these types of intellectual challenges that make independent filmmaking so important.

We see examples of this type of ambiguity in so many films, but most recently in the Robert Eggers film Lighthouse starring Robert Pattinson and Wilhelm Dafoe. The movie appears to be about two lighthouse workers who get stranded on an island in the middle of the ocean. We follow Robert Pattinson’s character as he seemingly goes mad, but there are so many moments that make the audience question what’s real and what isn’t. For example, we see a scene where Willem Dafoe’s character chases Robert’s with an ax, but moments later he insists Robert was the one chasing him with the ax. This type of ambiguity makes for not only a more engaging watch, but also fun and opinionated debate after the lights come up in the theater.