Evolution of the Dutch Angle

Let’s say you’re watching a film rich in light and color when, suddenly, everything changes. It cuts to the next scene and the lighting is abruptly very dark, everything is either very bright or obscured in the shadows. There are lots of dark corners surrounding the characters and even parts of their faces are obscured so you can’t fully get a sense of their expressions. Suddenly, the camera angle has changed to a drastic sideways tilt so you’re seeing the characters and scene itself at a sharp angle. These are some pretty obvious hints from the filmmakers that this scene should be viewed with caution and apprehension, right? Well the Dutch Tilt technique, as well as these drastic lighting techniques, have had a long and interesting evolution. 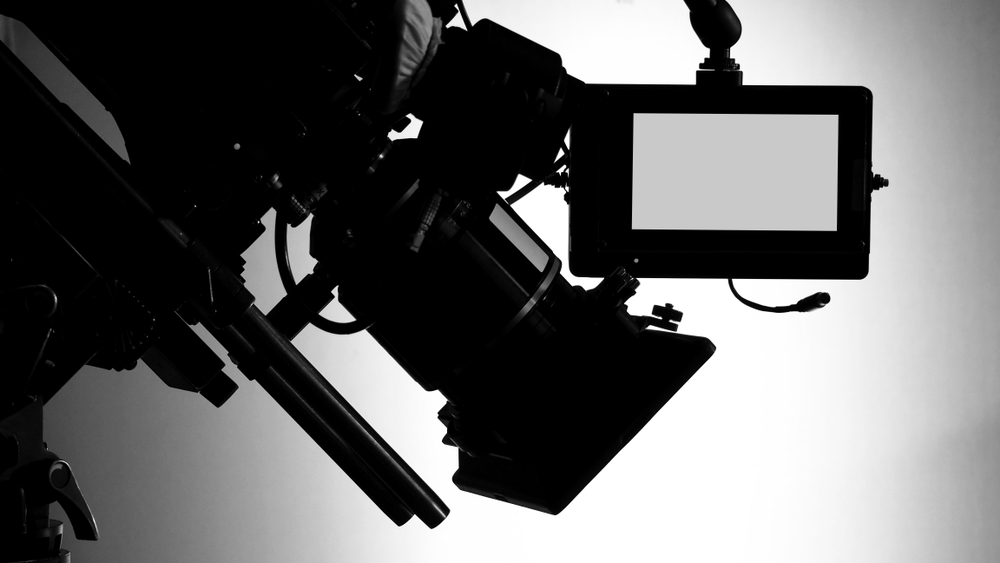 The Dutch Angle, otherwise known as the ‘dutch tilt’ or ‘oblique angle’, is a technique in film that involves x-axis camera tilts that increase the sense of unease or disorientation within a scene. Showing the audience a shot with the angle tilted to the side directly indicates to them that something within the scene is unsettling or that a certain character is ‘crooked’.

This effect is created because the brain naturally processes horizontal and vertical lines, like those in standard camera shots. Understanding the angled lines created with a Dutch Angle is much harder for the brain so the shift in horizon makes us naturally uneasy. When used correctly, the Dutch Angle is the perfect tool to set the tone for your viewers without the use of dialogue or setting.

The history of the Dutch Angle dates back to 1920s Germany with the film The Cabinet of Dr. Caligari by Robert Weire. This movie experimented with shadows, light, and angles in a way that was far ahead of it’s time and brought the art of expressionism to film. This movie was the first to introduce subjective filmmaking, meaning that what we’re seeing unfold isn’t necessarily reality but rather the experience of the narrator. Although it doesn’t explicitly contain a dutch angle, the set itself is crooked and it lends itself to the same effect of uneasiness.

His work inspired that of other local filmmakers such as F.W. Murnau, Fritz Lang, and Erich Pommer. Another notable use of the technique that contributed to its rising popularity is that by Ukrainian filmmaker Dziga Vertov in the 1929 film Man With a Movie Camera. Vertov had a disdain for many movies being made at the time, calling them ‘carbon copies of novel and theater.’ He didn’t like that the camera itself was essentially being used as a boring spectator that simply watches the action of the plot unfold before it.

The documentary film challenged that notion and completely changed the way films were being made by making the camera a character in the film. It walks you through how it pulls off certain shots while simultaneously creating new innovations in so many techniques like slow motion, split screen, and double exposure. The film features no sets, actors, scripts, or title cards- relying solely on camera work to tell the story.

As German filmmakers began to come to Hollywood, the Dutch Angle technique became more popular and began to be featured in films such as The Bride of Frankenstein, Citizen Kane, and The Maltese Falcon. And some modern filmmakers, such as Tim Burton and Christopher Nolan, have utilized several German expressionist filmmaking techniques in their movies. 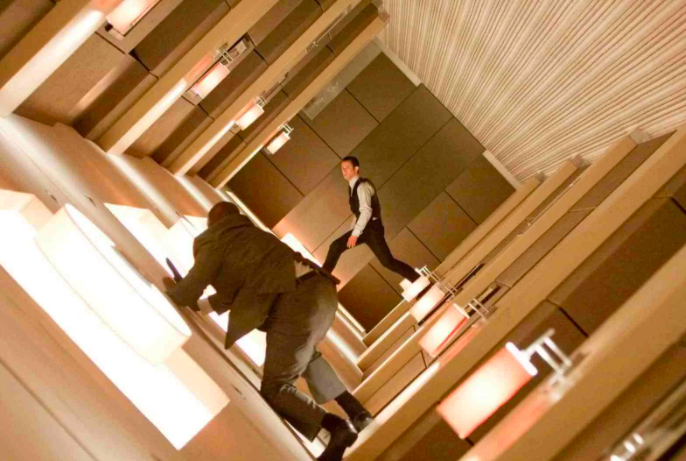 Just like every filmmaking technique, there are both good and bad examples of it in action. For an example of the shot when it doesn’t work well, take a look at the film Battlefield Earth which uses a Dutch Angle for the majority of the film. This is an example that doesn’t work because the technique is specifically used to portray a sense of uneasiness, rather than simply to make a shot look more interesting. When it’s not used purposefully or when it’s used too frequently, the Dutch Angle can simply leave your viewer feeling disoriented and frustrated.

There are, however, many examples of the technique working well for filmmakers. It was used quite frequently in the Batman TV series in the 1960s to emphasize the ‘crookedness’ of Batman’s various adversaries. It was used in Citizen Kane in the campaign promises scene in order to show corrupt politician Charles Kane’s speech. It was also used in Inglourious Basterds to brace viewers for a particularly gruesome scene and in Inception to further highlight that sense of dream vs. reality.