How to Make a Summer Romance Movie

A good romance movie will put you through a roller coaster of emotions. There’s the meet-cute moment where you feel that ‘aha’ moment where the movie couple finally meet. There’s the initial impressions where you either feel frustrated at the assumptions they make or excited as flirtations begin to bloom. There’s the build-up where you notice the relationship changing, growing, and becoming more serious. There’s the declaration moment where you’re likely crying and cheering all at once. Which, being honest, that combination of emotions likely lasts for the remainder of the movie. Romance movies accomplish so much in terms of being in tune with the audience on an emotional level. How can you do the same with your summer romance movie? 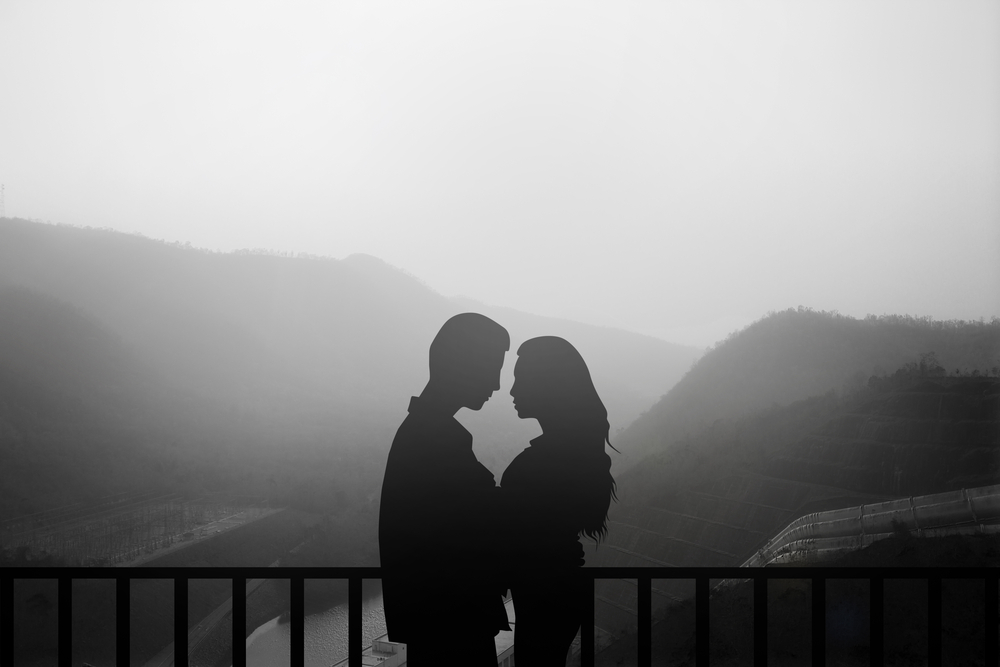 One of the easiest ways to make your film feel instantly more romantic is to choose a romantic setting and film on-location. Paris, London, New York- choose a setting for your movie that you find particularly romantic (provided that you have the budget for it). If it’s Paris, use wide shots of your characters walking along the Senne at night, how the water reflects the lights off of the surrounding buildings so it looks like there is a sky of stars above and below you. Utilizing wide aerial shots to display the setting in all of its glory really helps to set the mood for an iconic romance. And, let’s face it, there’s nothing less romantic than a green screen.

If you’re unable to film in one of the world’s most iconically romantic locations, there are still ways to make your setting work in your favor. If you’re filming in a small rural setting, take some wide shots of the open fields or find a very lush green woods to film. If there’s a particularly scenic river or lake, have a scene where the characters are boating. If there’s a barn, have the town hold an annual party and decorate the rustic barn with string lights. Have the protagonist take their love interest to a pond that meant a lot to them growing up.

The best way to figure out how to bring the romance here is to really get to know the setting you’re filming in so that you can find those specific romantic elements that only locals would know. If you’re choosing an area you’ve lived in then make a list of spots that are particularly meaningful or special in your eyes. This way, you can allow the viewer to see those spots through your lens. If you’re filming in an area you’ve never been to, it may be helpful to interview some local people to see if they have any insight on these types of more symbolic or meaningful settings. 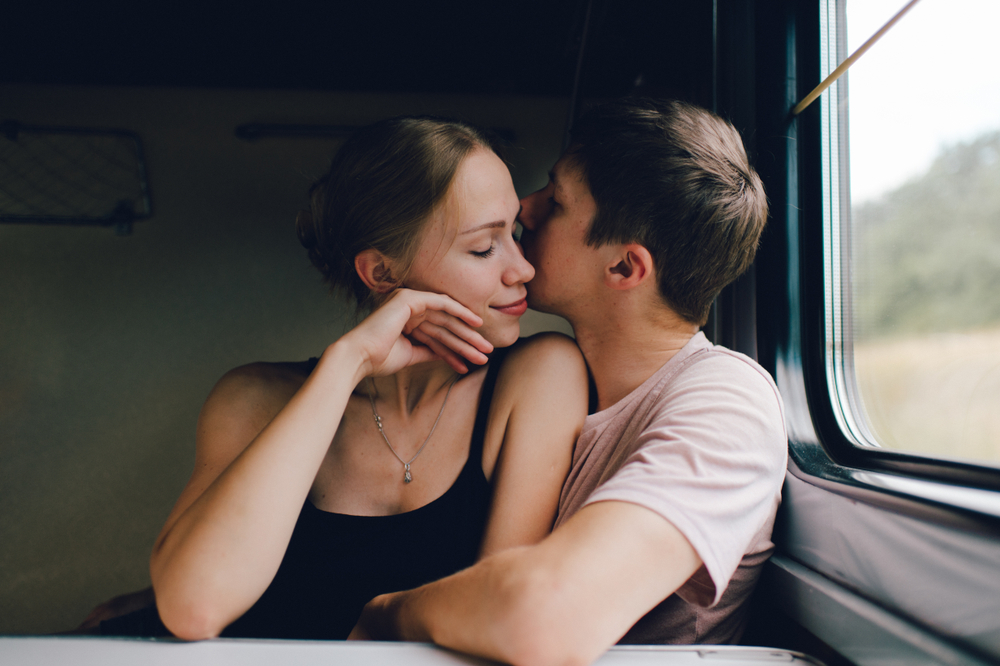 Just as you should use wide aerial shots to set the moods, you’ll need to utilize a lot of close-ups in a romance movie. This is because one major part of building a romance is showing moments where the characters learn something new about each other or start to think of one another in a new way. As with many romances, they’ll likely meet and make all kinds of initial judgments about one another. But then, little by little, they’ll start to realize the person is completely different than they thought.

So, for example, perhaps the story is girl meets boy and girl thinks boy is an arrogant player. Then one day she notices him running toward a family to give a little girl back her stuffed animal. Another day maybe he takes the blame for defacing a sign, but she notices another boy put a can of spray paint in his bag. We need closeups of these little moments so that not only the audience notices these instances, but also that they are alerted that our ‘girl’ noticed these things.

Every iconic indie romance has the iconic ‘declaration’ moment. This could either be a good or bad thing, it could be the moment where they realize their love for one another or they realize the relationship can’t be sustained for long (that’s just summer love). Either way, you’ll need to set the mood and do it in a unique way. No one wants to see the rain scene from The Notebook over and over again in every romance they see. When you’re making a declaration scene of your own, try to make it both unique and emblematic of the relationship you’ve build. For example, if you’ve crafted a quirky dorky couple, give them an equally quirky and dorky declaration of their love. Perhaps they both show up to the same Halloween party dressed as Spock, get mad at each other, but the anger quickly dissolves into kissing. 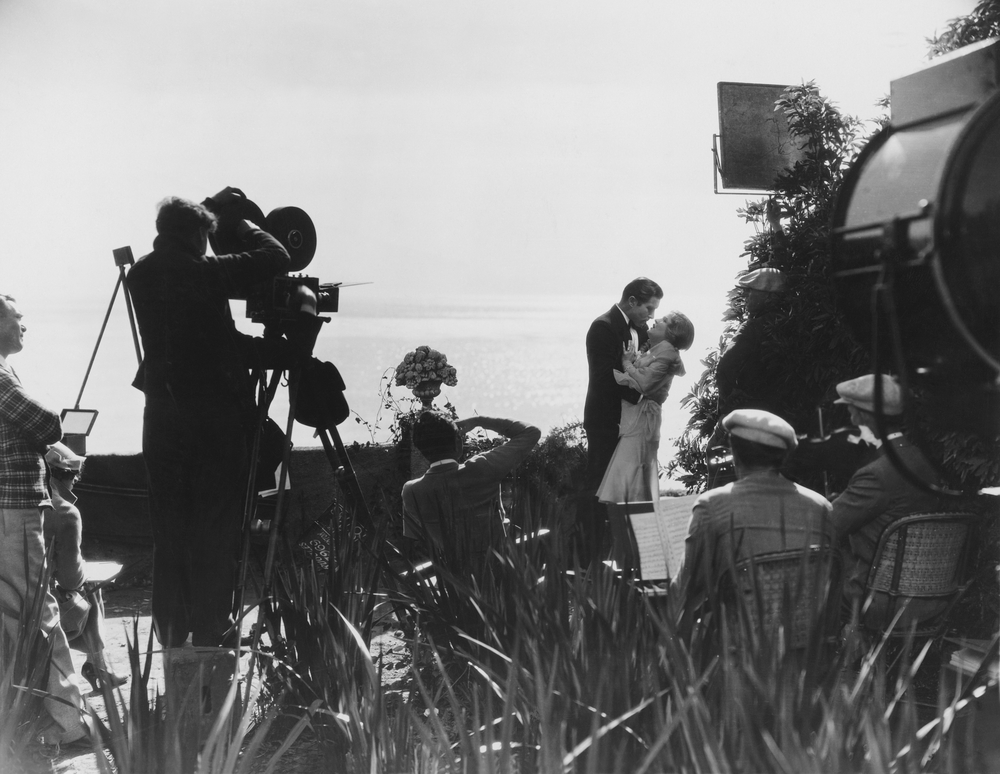 Thematically, although the romance is crucial to a romance film, you must keep in mind that the two characters are individuals as well. Regardless of whether or not they end up together at the end of your film, you must keep in mind the question- how do they change one another? The romance aside, these two people are important in one another’s lives and are crucial in shaping each other into the people they will become. For example, in Eternal Sunshine of the Spotless Mind going through the experience of losing his relationship makes Joel change his mind about wanting it to be over. And, watching the relationship back, makes him view himself differently and changes the things that he holds as important.